At the end of the Second World War there were large numbers of British Servicemen stationed in India. My father was one of them, arriving in India in 1945 (or possibly not until 1946?) with the Royal Electrical and Mechanical Engineers (REME) and passing through Doelali, the British Army base that was effectively a transit camp for most British soldiers arriving in India.  Its name entered into the language, with doolally coming to mean a kind of madness, and much later it became the setting for the BBC comedy programme ‘It ain’t half hot Mum’. 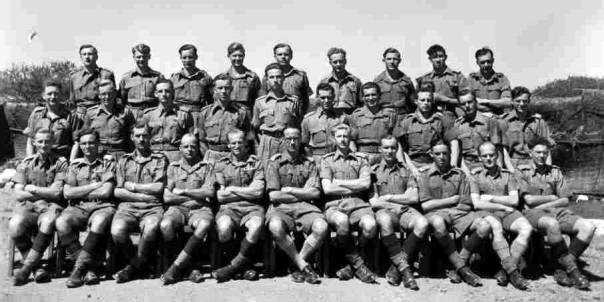 Like army units everywhere, they would have received shipments of books for regimental and unit libraries alongside shipments of other military equipment, and these would no doubt have included the specially printed paperback Services Editions.  But in reality it made little sense to send books on a hazardous journey for thousands of miles around the world, from a home base in Britain where paper was severely rationed.   British publishers, including Collins, the largest publisher of Services Editions, had already moved away from the export of books towards local printing and publishing where possible.   Collins had established a significant publishing programme in India and no doubt many of its books were bought by soldiers and other Army personnel, as well as by the civilian population, both expatriate and local. 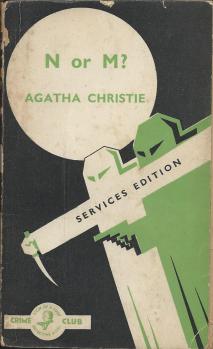 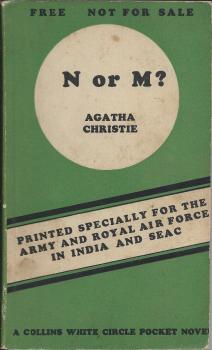 So it was a natural step for Collins to print Services Editions in India as well.  They were commissioned by the ‘Welfare General in India’ to produce a series of paperbacks, including some of the same titles that had already appeared in the UK Services Editions series.   These books would not be for sale, but would be distributed for free to service units.   They carried the prominent text across the front ‘Printed specially for the Army and Royal Air Force in India and SEAC’ and although they still had elements of the ‘White Circle’ branding, they were plainer than the equivalent Services Editions printed in the UK. 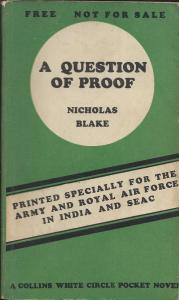 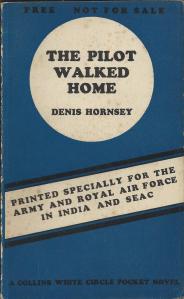 There are lists in the books that suggest that up to 40 different books were ‘in preparation’, but it’s hard to say whether these were all published or not.  I have only ever found copies of four of the books myself and I know of surviving copies of two others.  Twelve of the titles listed were Westerns, always the most difficult to find, and I’ve never seen evidence of any of these having survived, although I suspect at least some of them were published, probably with the bright yellow covers used for the other White Circle westerns.  If anyone’s ever seen one, I’d love to hear about it.

None of the books carry printing dates, but I think they’re all from 1945 to 1946.  Most of the books are in the standard paperback size of the time, but one that I have is in a smaller format.