The launch of Penguin in July 1935 changed many things in British paperbacks.  Most of their design innovations were copied from the continental publisher Albatross, but other publishers quickly copied them from Penguin and in just a few years they became the standard market practice.

One of these changes was the use of colour to signify the genre of the book.  For Penguin, orange meant  fiction and crime was green.  These two became the dominant colours in the Penguin series, although there was also blue for biography, cerise for travel, red for drama and so on.

For Albatross though, green had meant travel, and they had used red for crime, both in the main series and in the Albatross Crime Club series, which had distinctive red and black covers.  Was red a more appropriate colour for crime?  On the other hand Collins had already issued Crime Club paperbacks in the UK, predominantly in green, so perhaps it was the more natural choice in the UK. 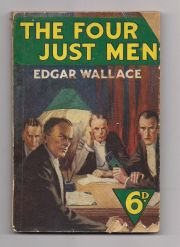 Pre-Penguin crime paperbacks in the UK were often green 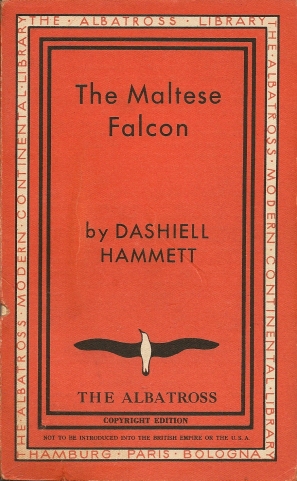 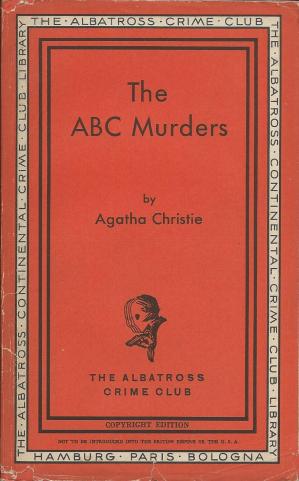 But for Albatross in continental Europe, crime was always red

When it became clear that Penguin’s experiment was a success, others rushed to follow, including of course Collins, who relaunched their Crime Club paperbacks in 1936 in a Penguin style format, with no cover art.  They naturally chose green, using a stylised illustration of two figures with knife and gun, later adding westerns in yellow and mysteries in purple. 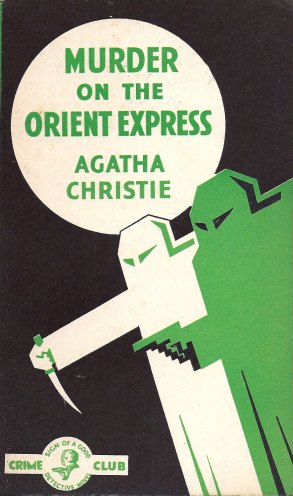 Hutchinson had launched its rival Penguin-style series in October 1935, using a variety of colours, but no clear indication of genre.  In June 1936 it added an associated crime series under the ‘Crime Book Society’ brand, and again used a range of colours.

But their distinctiveness didn’t last for long.  Within a year or so they too had accepted that crime meant green.  From about September 1937 onwards, all Crime Book Society paperbacks appeared in green covers. They were soon followed by two other imprints, both related to the Hutchinson Group, the Jackdaw Crime series and the Crime Novel Library.  Both series used only green covers and the convention now seemed to be well established – green means crime. 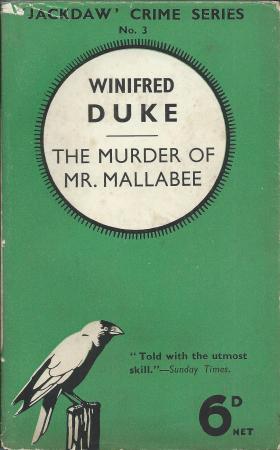