← Not an Armed Services Edition
Bookmarking the old-fashioned way →

This is the third in a series of posts this summer about the Collins White Circle paperbacks, and takes a first look at the editions published in India towards the end of the war.  The difficulties of publishing in wartime Britain, and the impracticality of exporting books, had led UK publishing companies to look more seriously at local printing in the larger overseas markets for English language paperbacks.   It was at this time that Penguin started local printing in the USA, in Australia and in New Zealand and Collins launched a long running series in Canada.   Both companies looked too at the markets where significant expatriate and local English-speaking populations had been swelled by the arrival of British forces.  In Penguin’s case this led to a number of Egyptian and Palestinian editions, while Collins launched series in India and in Ceylon. 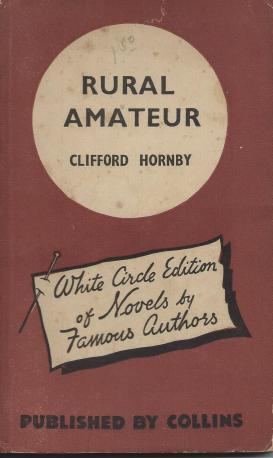 For Collins their Indian venture was not limited to White Circle editions.   They published Indian hardback editions, and other paperback editions as well as launching the White Circle brand.   I’m not aware of any definitive list of what books they published in India, but I have a rough list of around 230 paperbacks, of which maybe around 150 were White Circle editions.  There are undoubtedly more.  The books themselves are now very difficult to find, and so far as I am aware, there are no private or public collections of them (other than the limited selection I have) , so it is likely that very few copies remain of some titles, possibly none in some cases.

A Collins Indian edition – but not White Circle

In the UK, White Circle was the main paperback brand of Collins, but in India it seems to have been used as a budget brand.   Their other paperbacks, printed on better quality paper, sold for 2 to 3 Rupees, whereas most of the White Circle books sold for just 14 Annas.  There were 16 Annas to a Rupee (a typically idiosyncratic British multiple).   I suspect a lot of the books must have been bought by British expatriates or British soldiers, and a few of these found their way back to Britain.  But there must have been some market among the local Indian population as well – maybe there are still caches of them tucked away in India’s second-hand bookshops. 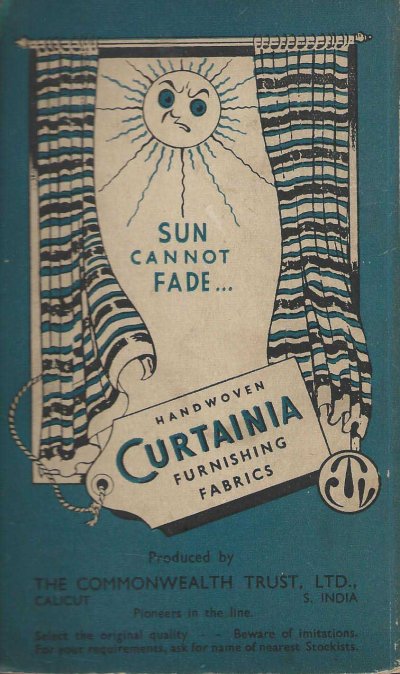 Local Indian adverts were a feature of the rear covers

Most of the books show no dates and no printing history, so it’s a bit of a guess exactly when they were issued.  The few that do are consistent with dates of around 1945 or 1946.

Most of the titles had already been published in White Circle editions in the UK, although it’s possible that there are a few paperback first printings, and they naturally followed the mix of genres in the UK series.   There appear to have been a lot of westerns, although these are particularly elusive and I’ve never found a copy of any of them.  Crime Club books dominate amongst the copies I have found, but there are mystery titles too and general fiction.  I’ve seen no evidence of any of the romantic novels from the UK series being reprinted in India.   The cover designs are mostly the standard UK designs, although there are also a few with illustrated covers, some directly following the design of Canadian White Circle editions. 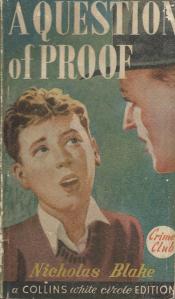 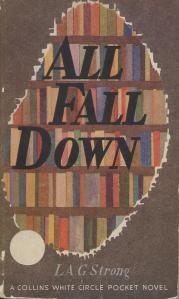 A selection of illustrated covers on Indian White Circle editions

I’ll come back later to the related Indian Services Editions, and also to the series of Collins paperbacks in Ceylon.  There were possibly about 20 of these in total, with half of them being White Circle editions.

← Not an Armed Services Edition
Bookmarking the old-fashioned way →